Colin R Singer is a currently practicing immigration lawyer in Canada for more than 25 years.

Through immigration.ca, He oversees a Canada based team of lawyers, consultants and paralegals.

We represent some of Canada's largest corporations in their immigration cross-border work permit and foreign national recruitment projects involving skilled worker professionals and executive personnel. We take great pride in our ability to provide cost efficient solutions to our network of corporate clientele, human resource managers and independent business owners. 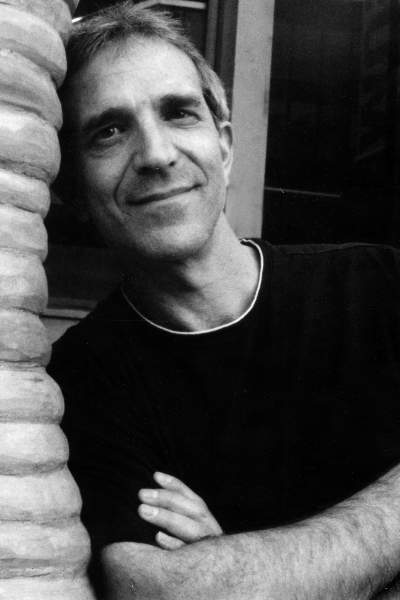 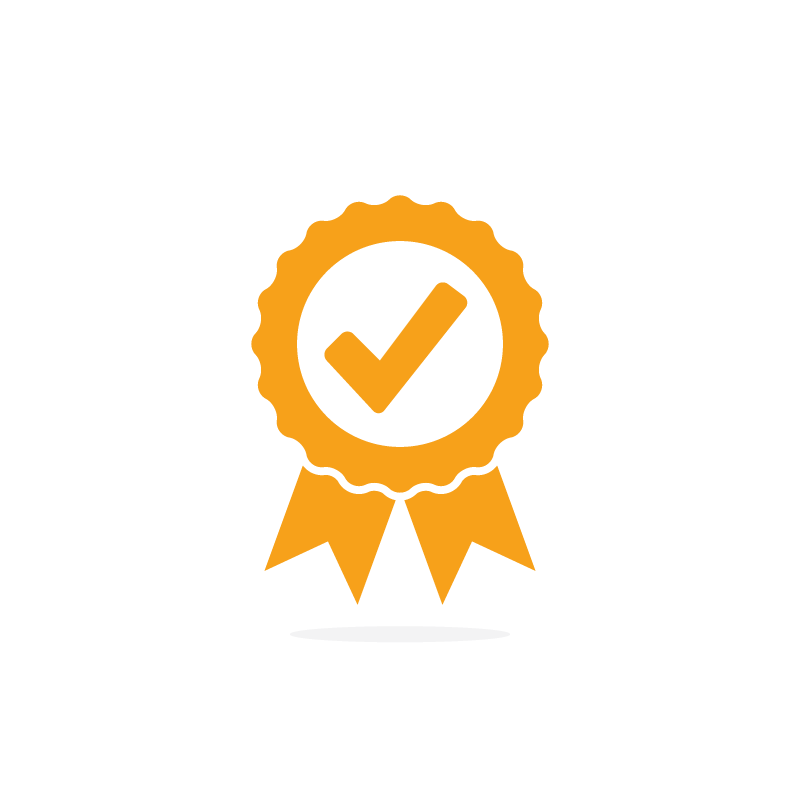 He enjoys writing on matters affecting immigration and the human resources industry in Canada. His commentaries regularly appear in national print, on-line and on his various social media platforms.

As a frequent international traveler, He is an avid photographer of landscape, architectural designs and people. Through his experience as an artist manager many of his images appeared in high end fashion print and on-line magazines. View some of his images here.

Colin Singer is a frequent corporate speaker on government policy in relation to immigration and the human resources industry in Canada. He also provides round table insight on the use of social media in the professional services industry. 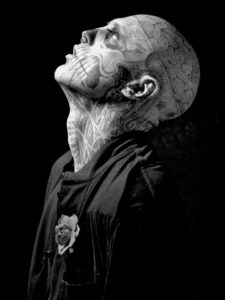 In 2011 for 4 years, Colin R. Singer was the exclusive business manager and creative behind Zombie Boy, a.k.a. Rick Genest, an international artist. Genest was thrust into the international limelight after Colin was approached by Nicola Formichetti, Lady Gaga’s personal stylist and the creative director of the legendary Paris based fashion house Mugler. Formichetti casted Zombie Boy in a pronounced cameo in Lady Gaga’s video ‘Born This Way’, the fastest single in music history to reach sales of 1,000,000 copies, days after its release. Following the Lady Gaga video, He helped develop the Zombie Boy brand by signing Genest to headline fashion shows, fashion magazines and product catalogues. Zombie Boy was the face of Dermablend by L’Oreal, a cosmetic concealer in one of the most successful on-line advertising campaigns in the industry in 2012.

The promotion video is industry acclaimed, attracting more than 20M views on YouTube and led to an exclusive endorsement contract as the first-ever male spokesperson for L’Oreal. 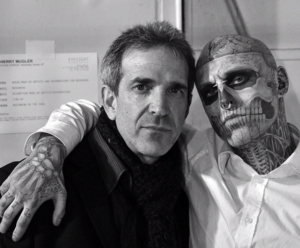 Colin's images of Zombie Boy were exhibited in the May 2014 exhibit in the Museum du Quai Branly in Paris in the Exhibition "Tattoer Tattooed" as well as its special edition catalog and the January 2012 exhibit in the Paris based Gallery des Curieux. They were also featured in high fashion editorials including: Agendamag.com, Anothermag.com, Twelve Magazine, The Hollywood Reporter, Austria's Next Top Model, Bloginity, Tattoo Savage, Fault Magazine, Boom Magazine, Tattoo.About.com, Malibu, French Elle, Vogue Italy (online), Arte France, AOL, C-Heads.com and Das Magazin, Toronto Globe and Mail, Toronto Star, The Sun, Canoe.ca, Nightlife.ca as well as an editorial feature in the Fall 2012 edition of the Hong Kong based West East Magazine entitled, "Black".
Colin R. Singer was Executive Co-Producer of the short film "In Faustian Fashion" starring Zombie Boy which appeared at the 2014 Fantasia International World Film Festival recognized as the largest and most influential event of its kind in North America in the genre film scene. Colin co-produced a number of cover and editorials, tabletop and related commercial projects featuring Zombie Boy.

Here are some of Colin R. Singer's current businesses. 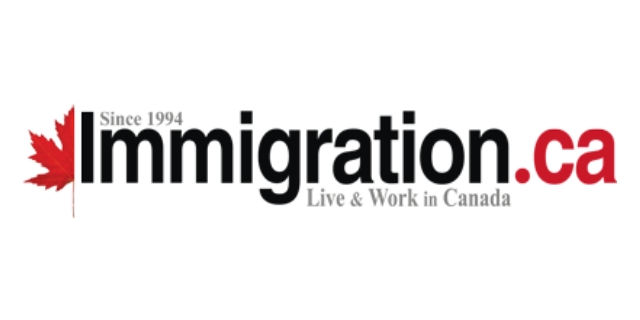 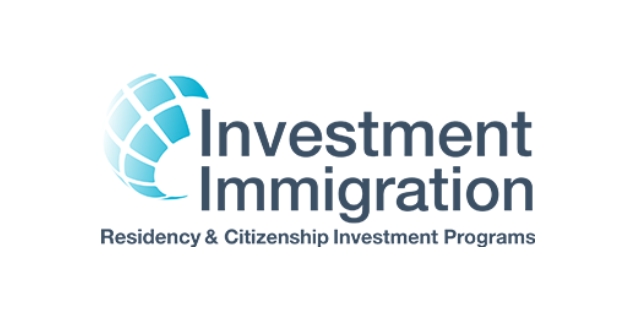 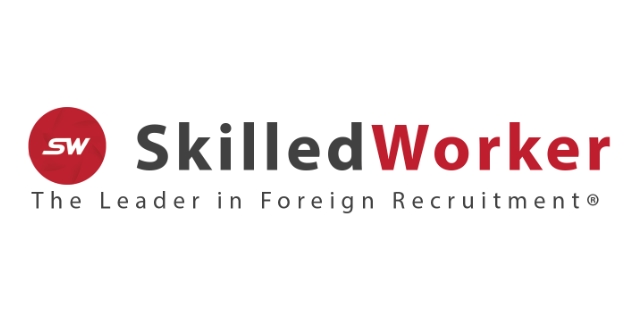 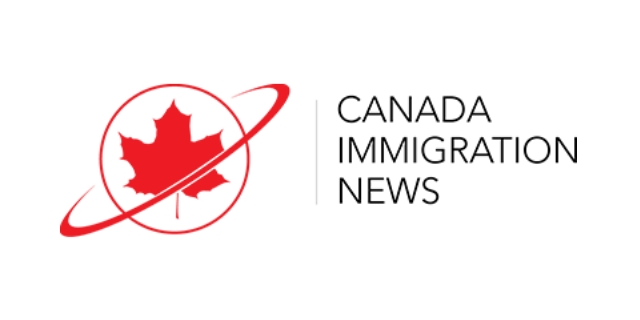